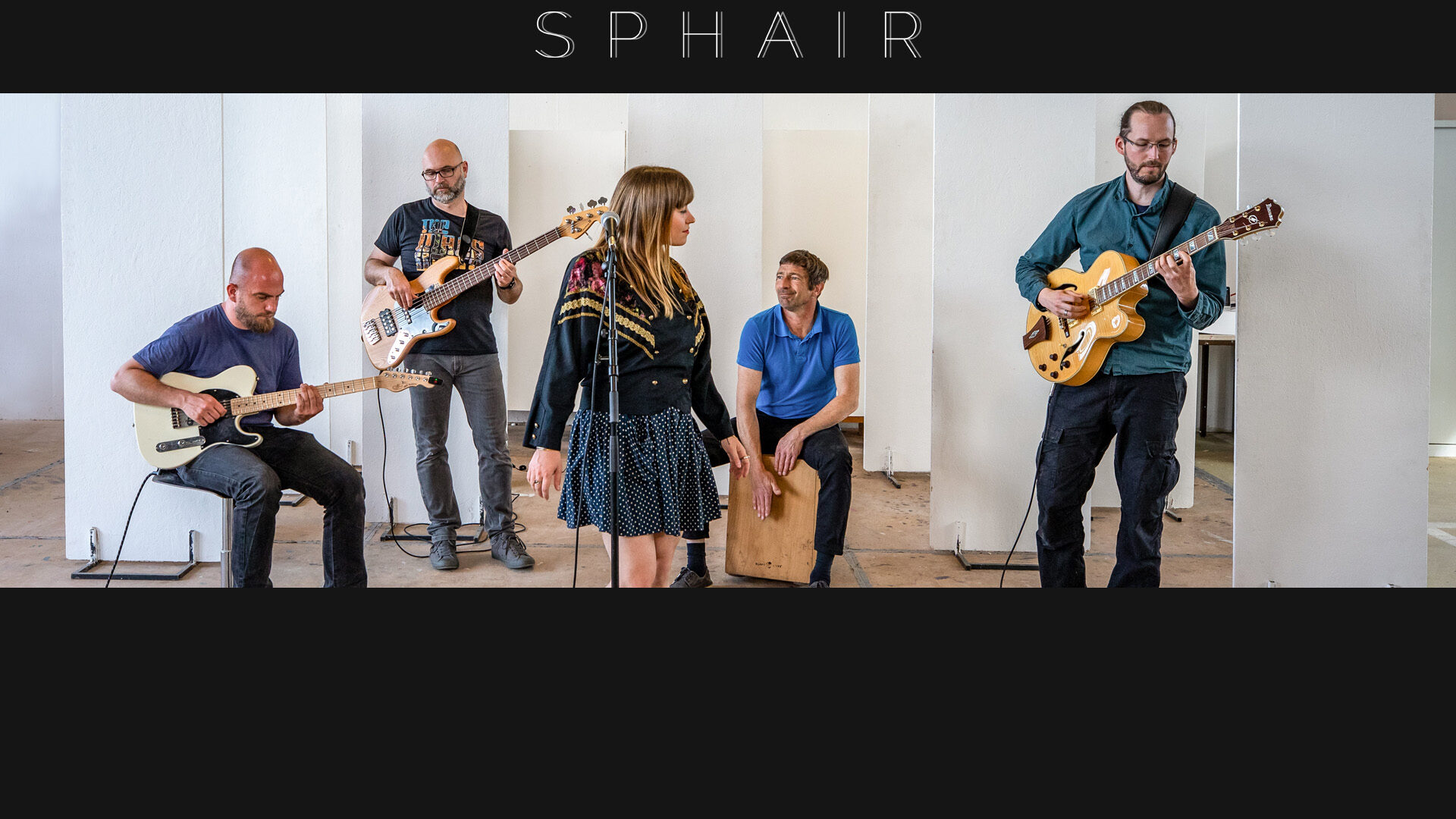 SPHAIR tells stories with words and melodies, creating atmospheres to dive into and flowing grooves to dance. SPHAIR’s music arises from the moment, when elements of trip-hop, rock and gypsy jazz melt into spherical sounds.

The band first came together in 2015 in Freiburg. Two guitarists, a bass player, a drummer and a singer started busking in the summers, when the shadows got longer and the lights of the city got brighter. In winter the musicians found themselves playing with glowing tubes in Freiburg’s basements.

2021 the band had the opportunity to play on larger stages at the Fête de la Musique in France and the Kultur_Los! Festival in Freiburg. 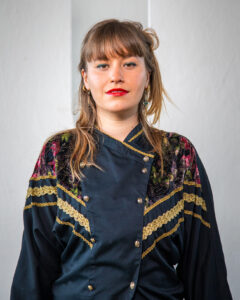 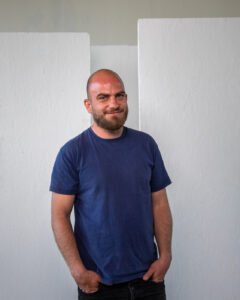 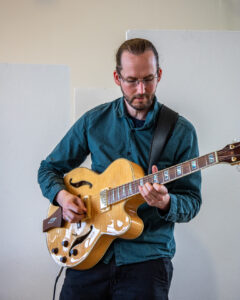 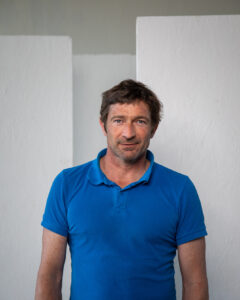